A few rough-cut samples for you...

Third Man is a unique trio formed in the fall of 2017. We play background music with genuine complexity and passion that will repay attention, but not intrude on conversation. The majority of our material is original. We can safely call it Americana, but more specifically it includes surf, some of which tends toward the noir (hence the band name), rhythm and blues, old-school country, and some jazz. Although we don't call ourselves a jazz band, we have the aural presence and class of a jazz trio, substituting surf and other genres for jazz standards.

Our small footprint (no drums!) makes us perfect for small clubs, parties, and gatherings both formal and informal. In the last year we’ve expanded our set list to include vocals and some retro-country tunes, so if the occasion calls for it, we can also be a strong roadhouse country trio.

Jerry Pike was raised in northern California. He was born into a musical family and grew up playing first piano, then guitar, then violin, then electric guitar. As a young adult he played in bluegrass bands, rock bands, and small Americana ensembles. In the 90’s he completed his PhD in American literature and moved to Santa Barbara, where--after many years devoted to scholarship--he rekindled his interest in electric guitar. He began performing original songs around this time and in 1997 was a founding member of the Santa Barbara-based band, The Excellent Tradesmen. He plays electric guitar, acoustic guitar, mandolin, and pedal steel guitar. He continues to write and perform original instrumental surf music and Americana /pop songs with the Tradesmen and a relatively new trio called Third Man. He lives in a small and happy home in Santa Barbara with his wife Helen and their cat, Franny.

In the latter half of the 90’s he and Luisa returned to Santa Barbara with their two young children. He was a founding member of The Excellent Tradesmen, a Santa Barbara country/surf band and joined John Wagner and Jerry Pike composing material for the band, recording, and performing. He is a founding member of Third Man and is excited to be playing new music, finding new directions with his bandmates in this Americana trio.

Robert Else grew up in Minnesota, studying classical piano as a wee lad and soaking up rock, soul, and R&B from local bands, records, and the radio. In college at Humboldt, he majored in piano, and later did graduate work at USC. In Santa Barbara, he got hooked on jazz, and began singing, playing, and arranging for the Manhattan Transfer-style vocal group The Skatzenjammers. This led him to Boston's Berklee College of Music, where he concentrated on performance, film scoring and commercial arranging. He still lives in Santa Barbara, with his wife Ann and two cats, and continues to play and write all kinds of music. He has the most fun with his pals in Third Man. You can hear his music at robertelse.com. 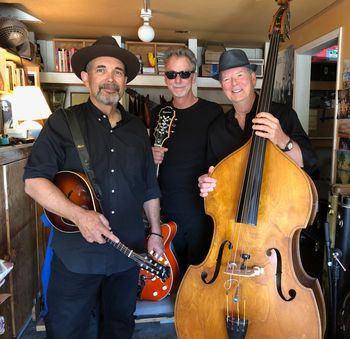 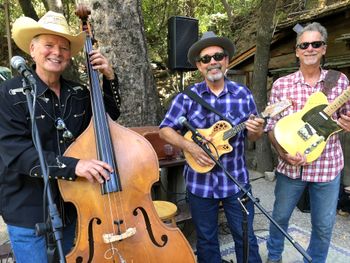 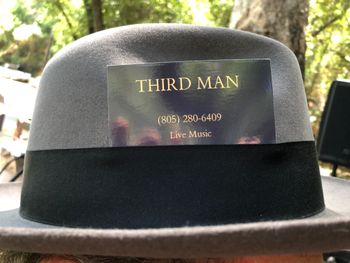 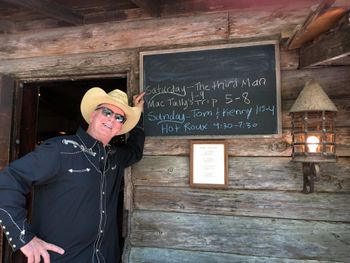 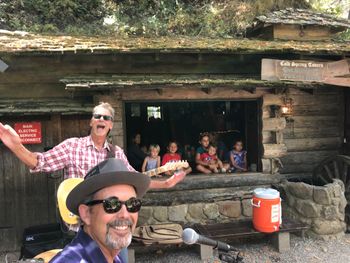 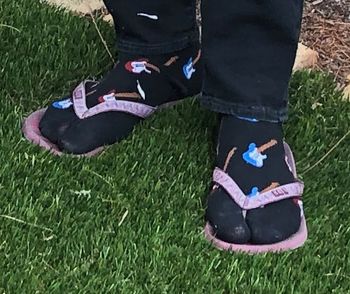 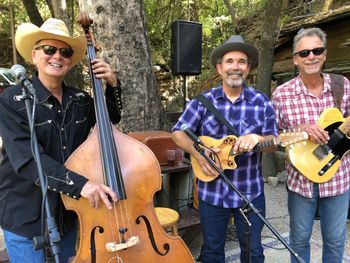 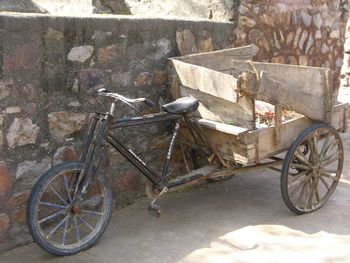 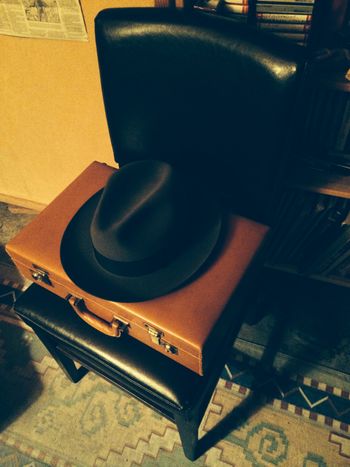 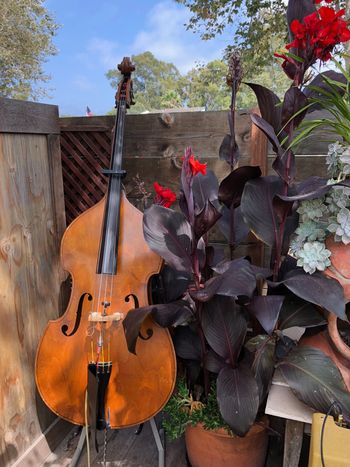 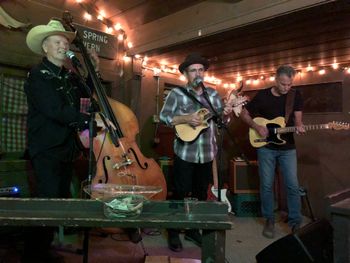